Rabies in Canada year by year.

By caledonia March 1, 2016 Uncategorized
No Comments 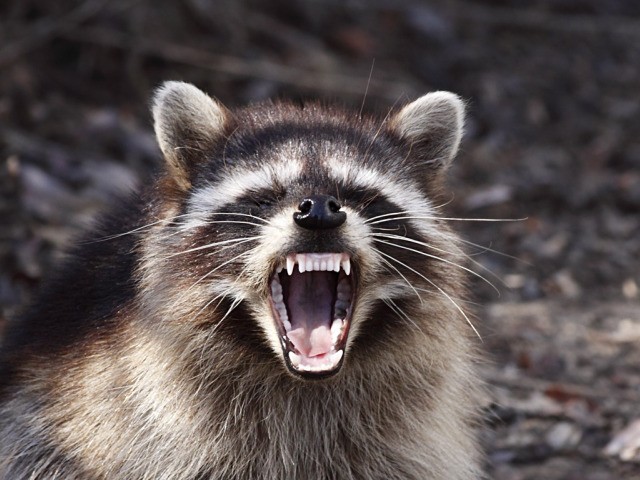 Did you know that Rabies is on the rise in Canada right now?  Rabies is a viral disease that attacks the central nervous system of mammals, including humans. Once clinical signs appear, rabies is almost always fatal in animals and people. In Canada the animals that most often transmit rabies are bats, skunks and foxes.  Currently the animals that have tested positive are bats, raccoons and skunks. In the 2015 calendar year there were 1124 submitted possible cases in Ontario alone and 24 were positive.  13 were Bats, 1 Cow, and 10 were Raccoons. So far in 2016 there are 24 positive Raccoons, 6 skunks and 1 bat.

The virus is transmitted through close contact with the saliva of infected animals, most often by a bite or scratch or by licks on broken skin or mucous membranes, such as the eyes, nose or mouth.  Airborne spread has been demonstrated in a cave where bats were roosting and in laboratory settings, but this occurs very rarely. Rabies virus causes an acute encephalitis in all warm-blooded hosts and the outcome is almost always fatal. The first symptoms of rabies may be nonspecific and include lethargy, fever, vomiting, and anorexia. Signs progress within days to cerebral dysfunction, cranial nerve dysfunction, ataxia, weakness, paralysis, seizures, difficulty breathing, difficulty swallowing, excessive salivation, abnormal behavior, aggression, and/or self-mutilation

Here in Caledonia, we are in the middle of the outbreak zone.  It is currently recommended that animals are vaccinated against Rabies on a yearly basis.  Are you and your pets protected?   If you are not sure whether or not your pets are up to date please give us a call at 905-765-6206 and we will put your mind at ease! When our clinic is closed, Mohawk Animal Clinic at 962 Upper James St. will be open for emergencies until 10 pm. Their phone number is (905) 389-2286 If your emergency is after 10pm please contact the Hamilton Region Emergency Veterinary Clinic at 905-529-1004